The Changing World of Learning Disabilities in Children

You are here:
Psycho-educational 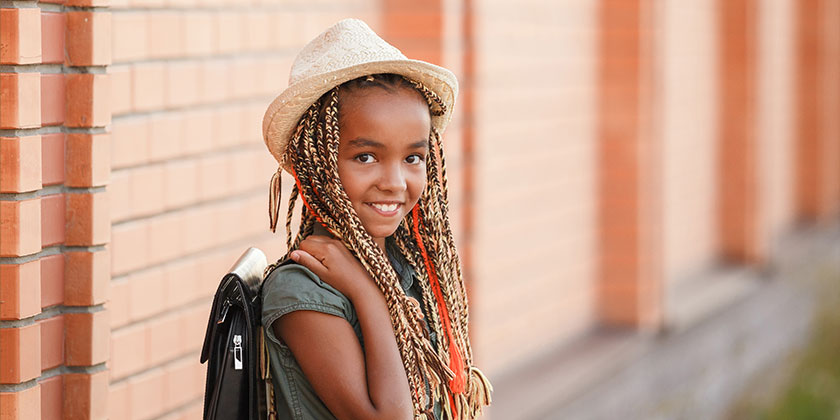 The Changing World of Learning Disabilities in Children

Tania is a seven-year-old who, like most other kids, enjoys playing outside, watching kids’ TV shows and playing with her toys. When playing with other kids in her school, she exhibits some difficulty in making friends or keeping them. She tends to be aggressive during the initial phases of bonding, play, and collaboration in new friendships. Her parents have also noticed she lacks a sense of humor.

The good-natured play typical of a normal parent child relationship results in Tania feeling misunderstood and angry. For example, Tania receives a new doll as a gift. Dad asks, “What’s her name?” Tania struggles to think of a name. Dad says, “How about calling her Jessica the Giraffe?” Instead of responding to an absurdity with playful dismissal, as in, “Silly Daddy, she’s not a giraffe,” Tania greets this absurd suggestion with anger and frustration. She does not perceive the context of the absurdity. She does not get the joke.

Dad notices interesting patterns in Tania’s reading development, too. For many months, a particular book was her preferred pre-bedtime reading, often being read two or three times each evening. Tania would sit up in bed and would read along, often speaking the words before her parent did. She would turn the page at the appropriate time and appear to be reading along at an advanced level.

One night, Mom decided to test Tania’s reading ability. They settled into the regular cadence of speaking the words that were on the page. After three pages, Mom intentionally turned two pages rather than one, revealing page five of the book. Tania, however, continued to speak the words that were on page four. She had committed them and the rest of the book, to auditory memory, hence she was not able to read nor was she able to recognize any of the characters that appeared on page five.

These types of issues, a lack of humor or pretend reading, might not be unusual for a developing child. However, in the context of other problematic signs, they might be. They might indicate a problem in reading or socializing skills, both of which can point to a learning disability. Although every child’s intellectual and physical development might vary slightly, there are patterns of expected behavior and cognition that parents and experts alike can observe and track in a developing child. Children reach certain developmental milestones within an expected time frame, and if a child lags behind in meeting such expectations, there might be an underlying issue that needs to explored and identified.

Learning to read is an especially challenging skill for any child. As Gelzheiser & Brewster-Clark (1991) indicate, reading is not a natural act, and it takes years of gradual learning of new skills such as matching sounds to visual letters (phonic skills) to ensure progress. Most children feel frustrated or bored at some point when learning how to read. The difference, however, is that for those without a learning disability, the process of reading becomes more natural and sophisticated within a predictable time line.

It can be difficult for a parent or school teacher to accurately diagnose a learning disability. Life in the second decade of the twenty-first century comes at a faster pace, with a greater number of distractions, busier family lives, and an overabundance of information and non-information available on the internet and social media. An online game or mobile device might offer a new approach to learning, or it might pull a child’s attention away from the effort needed to learn and master school work.

Professional psychological assessments provide an up-to-date evaluation of a child’s progress and learning ability. In many cases they can also prescribe an individualized, alternative method of teaching important skills such as phonic awareness. Some students respond well to a more direct, focused teaching approach, while others may need an interactive computer-based curriculum that captures their attention and accommodates their cognitive style.

It is important for children like Tania and their parents to understand that learning disabilities do not necessarily point to intellectual disabilities. In fact, in most cases the learning disability usually affects one or two areas of school work, such as reading, writing or math, while other skills and behaviors progress normally.

The causes of learning disabilities are generally due to specific child’s internal wiring, as opposed to parenting or socioeconomic influences, and it tends to affect one in every 30 students.

If you feel your child may have a learning disability, or if you have observed a troubling delay in his/her capacity to make progress in a specific learning domain such as reading, a psychological assessment can go a long way in identifying the issue and laying out strategies for improvement.

Reading Disabilities: Fatigue and the Internal Routings of the Brain
March 19, 2019